01.04.2022 by LalaFan Duck
Table of Contents hide
1. Lalafan from Tik Tok
2. The popularity of the paper duck from TikTok
3. Where did the duck come from and how did it become a hit in TikTok?

Lalafan fan paper duck from TikTok. A cute duck with the cheerful name La La Fan Fan has come to us from South Korea. Her cheeks are so cute you want to squeeze them!

This cute duckling has won the hearts of thousands and has become a real superstar of the world TikTok!

It’s cold right now, but the duckling is in a warm sweater and holiday wrap, and her glasses can be picked up and worn on their own.

The popularity of the paper duck from TikTok

The soft toy began not only to actively buy, but also to make videos with it. The hashtag #lalafanfan appeared in social networks, and videos with this hashtag gained millions of views. Especially many videos with the duckling on TikTok. Some users just show their toy, and some come up with whole plots with Lalafanfan.

Enterprising needlewomen have started knitting trending ducklings. According to them, the demand for homemade Lalafanfan is no less than for the original ivy toy.

Where did the duck come from and how did it become a hit in TikTok?

Not all children manage to convince their parents, to buy them a new trendy thing. Most often sellers ask up to two thousand rubles for a duck, but there are also more expensive copies. Young users found a way out of the situation. They began to make Lalafanfan from paper and shoot a video about it.

The authors of the videos show how to properly draw the duck, paint, cut out and cover it with tape for reliability. In doing so, they still make clothes, hygiene products and even food for their toys.

For the original Lalafanfan, you can also buy a variety of accessories. In social networks, they even started to make separate duck profiles, completely dedicated to the popular toy. The accounts are called “ducks aesthetics”. The authors of the videos dress up their ducks, play with them and do not forget to feed them.

Lalafanfan Cafe Mimi has no official store, so it is replicas that are most often found in the Network. Despite this, in social networks there are already a lot of videos, the authors of which explain how to check the originality of the toy.

Users argue that this Lalafan must have a matte and fairly large beak. The toy must be made without any visible seams. The main difference of the original duck is called a ribbon-collar with a bell and a white inscription Cafe Mimi. And the ribbon should not be tied on the toy, but sewn. 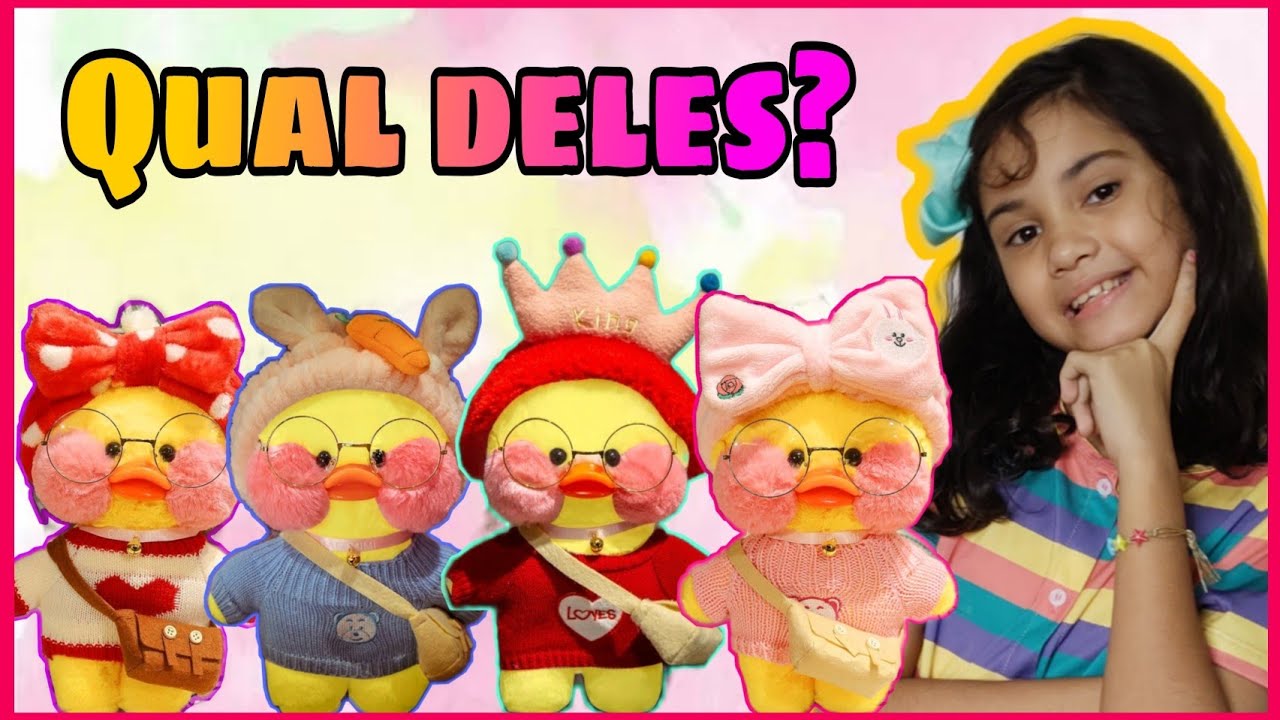 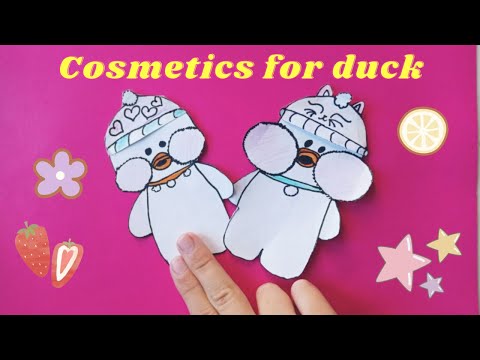 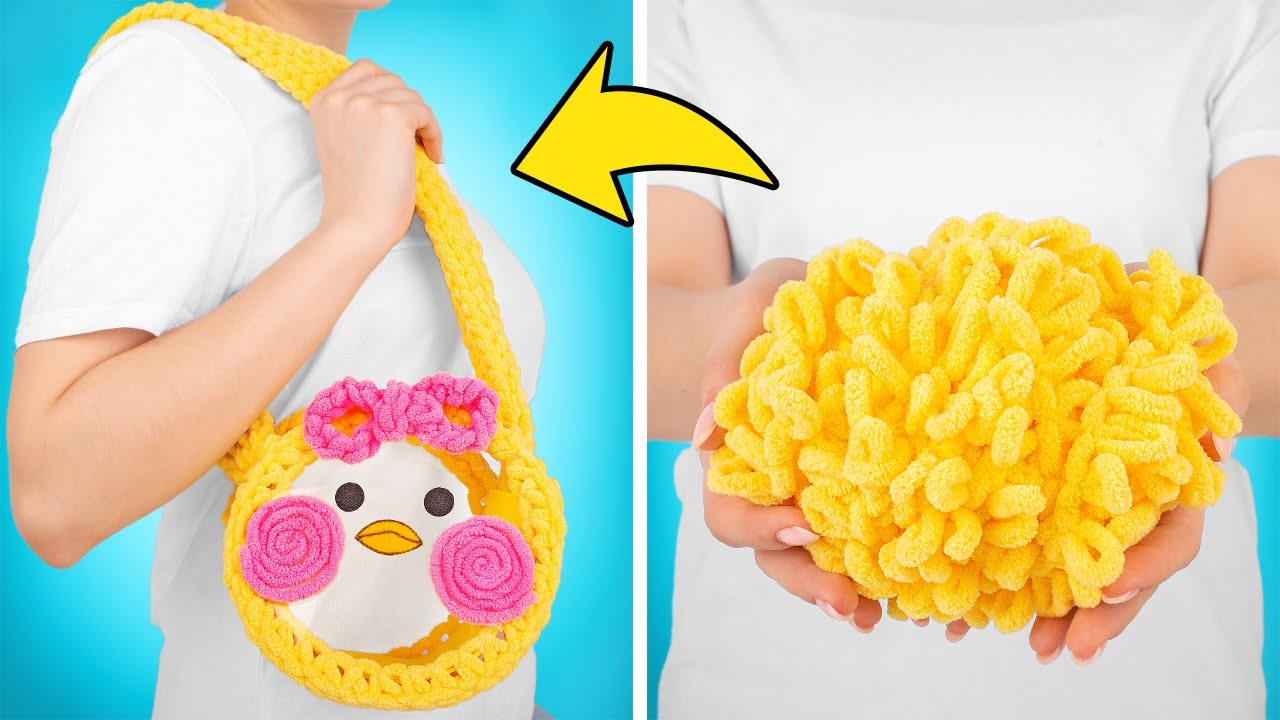 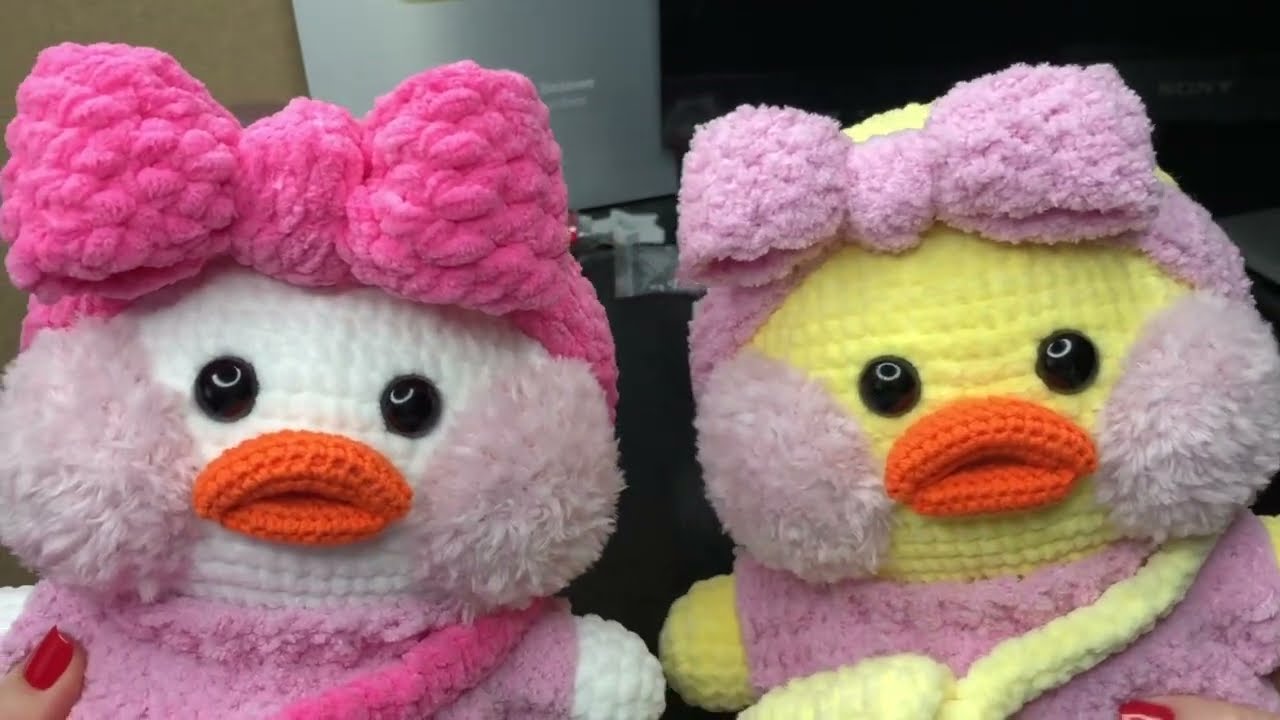 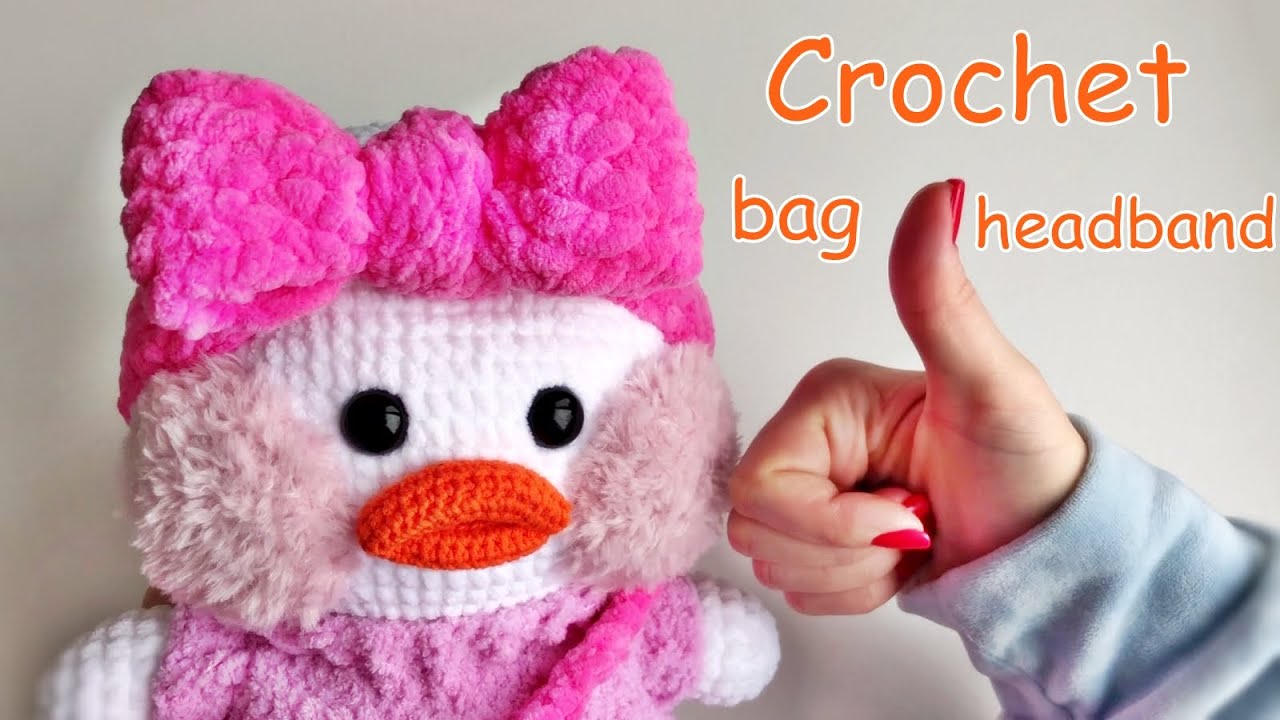 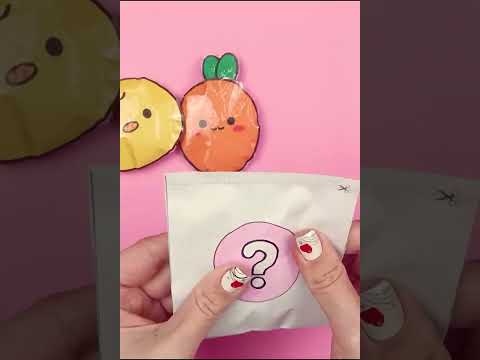 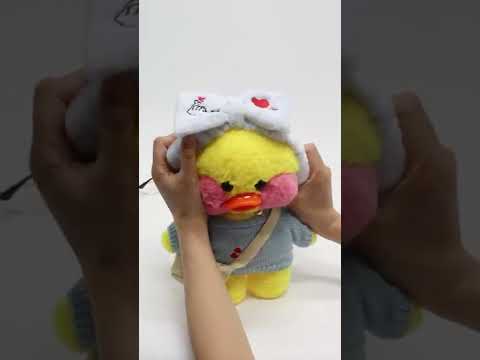 Do You Want Get a Hyaluronic Duck? Come to Buy Lalafanfan Duck! 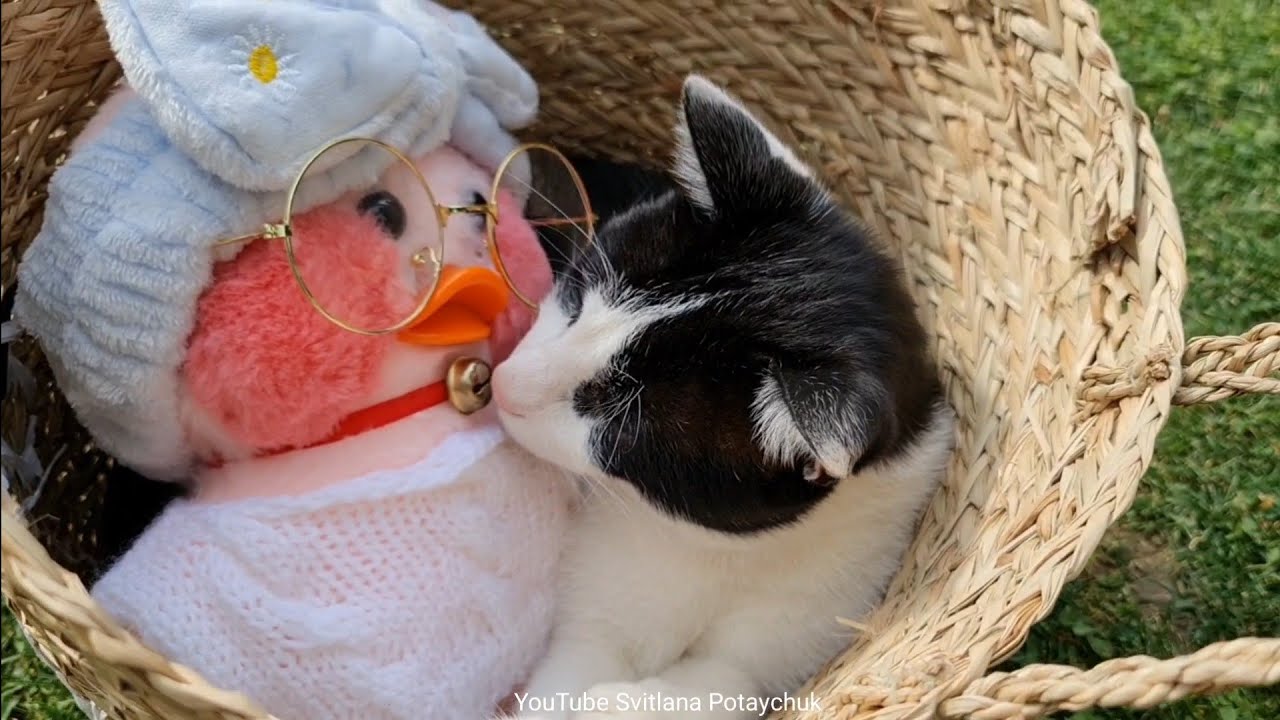 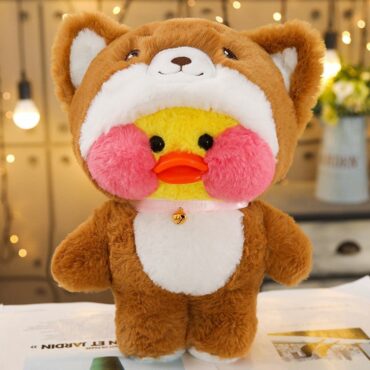 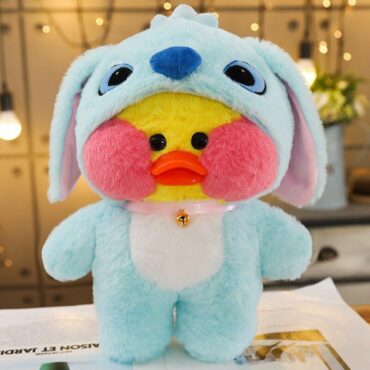 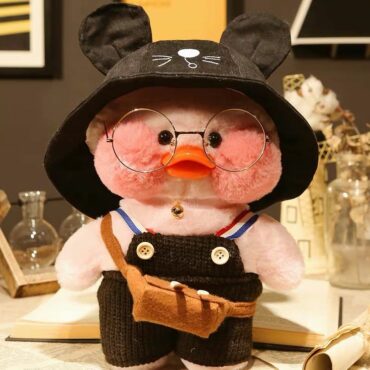